The battle for Louisville comes this September 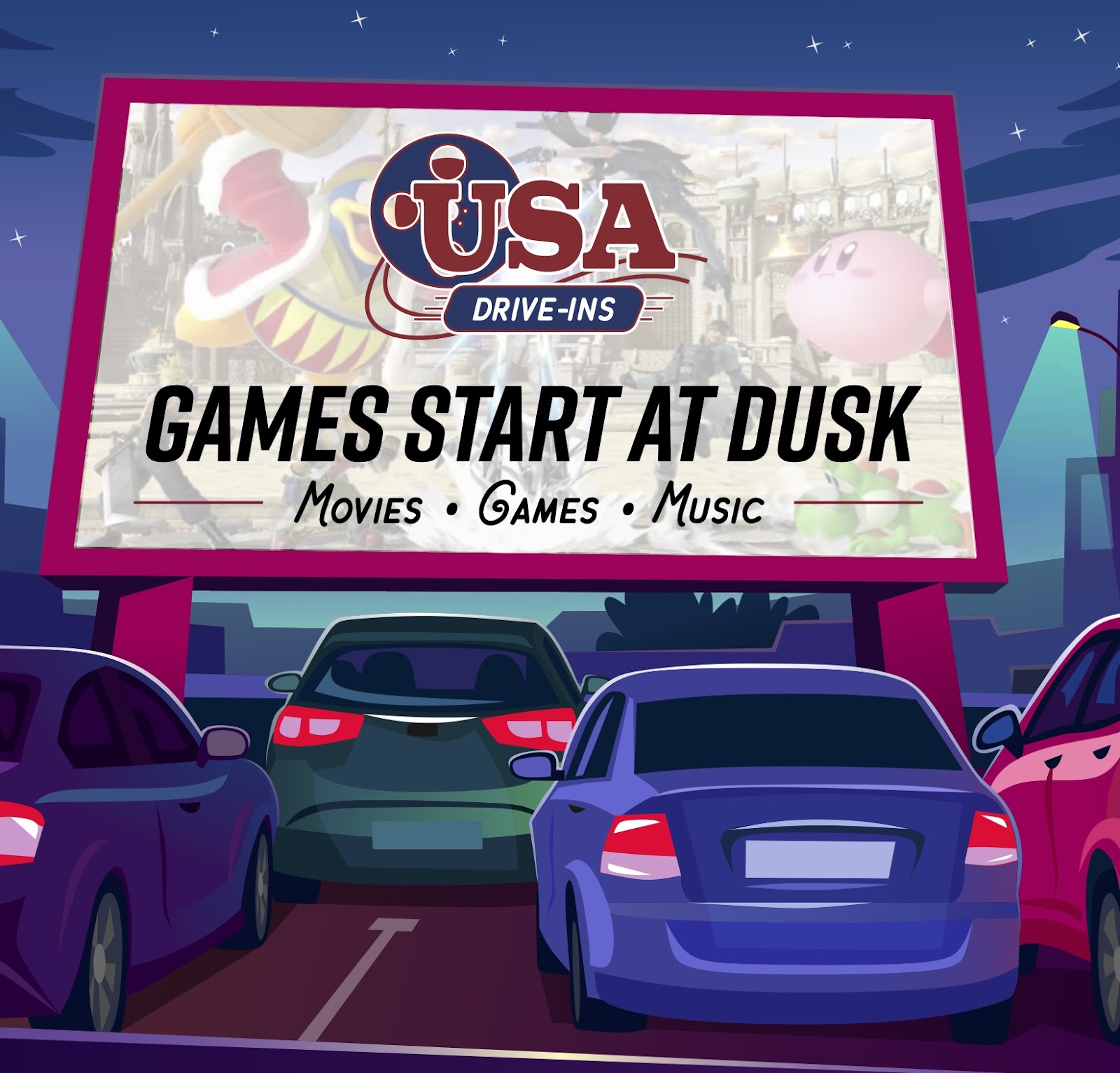 Louisville, Ky. - August 27, 2020 - USA Drive-Ins, a division of Harena Data, is launching its highly-anticipated drive-in esports arena on Labor Day weekend in Louisville, Ky. Known as “Smash Up Louisville - Film and Fight”, gamers will be able to enjoy a social gaming event, watch a video game movie, and spectate or compete in a live esports tournament from the safety of their vehicles on September 5.

In order to select which gamers will participate in the tournaments, Harena Data is partnering with Taikai Esports and local Louisville colleges to select their best students to compete. On tournament day, these competitors will play in a knockout style match through brackets until one remains and a champion is crowned. The tournament competitors will be broadcasted through the drive-in screen while spectators will remain socially distant and engaged from their vehicles.

The social event will bring gamers together to share their love of gaming and to cheer on local college students in a Smash Bros. tournament for the Nintendo Switch. The winners of the tournament will receive cash prizes and one lucky spectator in the audience will receive a new gaming console as well.

The event will host a mobile games event beginning at 7 pm, show a gaming-themed feature film at 8 pm, and the competition will begin at 10 pm. In addition to the competitions, there will be touch-free menus for ordering safely packaged, yet robust food, snacks, and drinks. Using smartphones, attendees will be able to view, order, and pay for menu items and have them delivered to their parked car by a designated spot number. 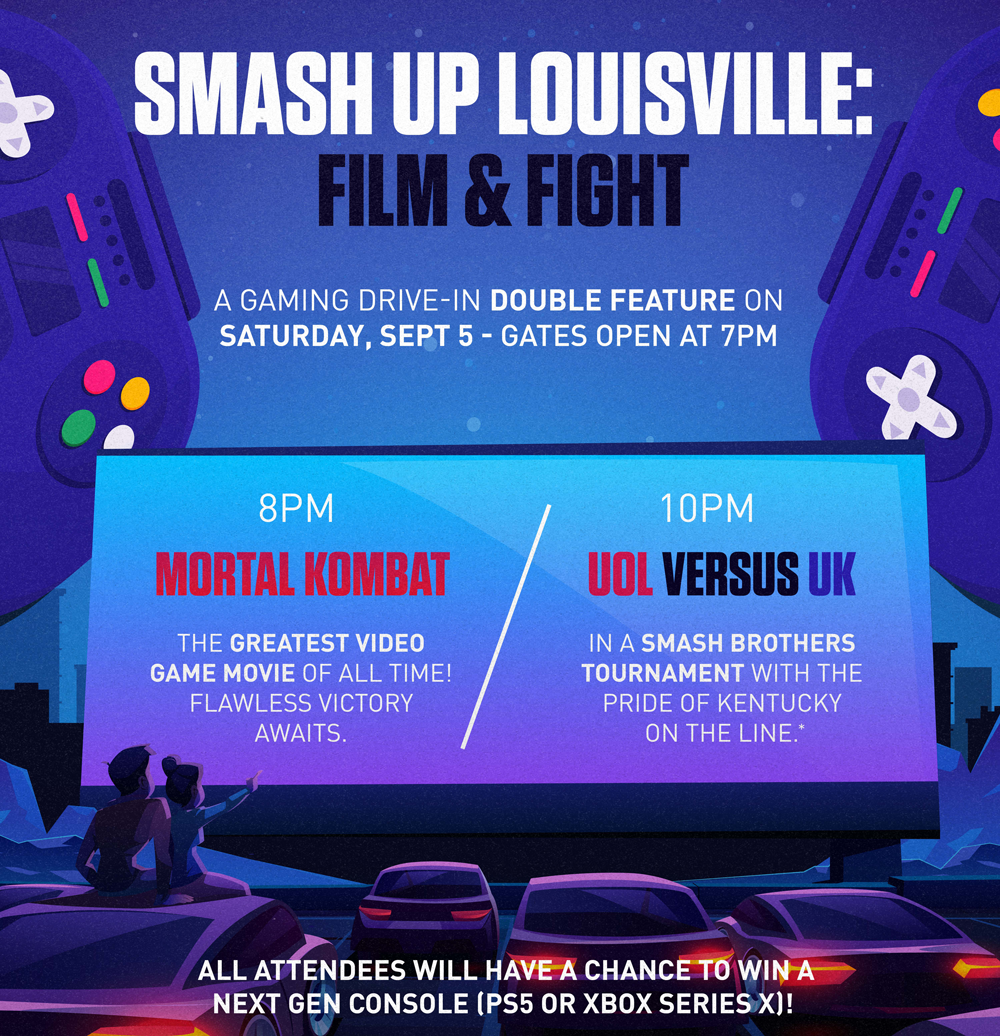 “Smash Up Louisville - Film and Fight” will take place on September 5 at The Outlet Shoppes of the Bluegrass (1155 Buck Creek Rd, Simpsonville, KY 40067).

Founded in 2017, Harena Data has developed GYO Score to be a data analytics, league development, and player management tool for the esports industry. The principles of Harena Data have a strong background in esports, event management, motion picture production, and telecommunications. In addition to GYO Score, Harena Data specializes in esports consultation regarding the development and deployment of esports venues, scholastic esports programs, and esports league concepts.

UPDATE: 8/29 - Updated to reflect changed prize due to availability, with tournament winners winning a cash prize instead of a console.

Access to gameplay data and a network of clans, teams, and players is free.
Join us and level up your game!